Terry’s practice is divided between estate planning matters: wills, enduring powers of attorney, personal directives and trusts, and estate administration matters: assisting executors in applying for probate and in the administration of estates.

Terry has provided seminars on a voluntary basis for numerous organizations, including Leave a Legacy and the Calgary Board of Education, Chinook Learning Centre.

Terry was born and raised in Medicine Hat, Alberta. She received both of her degrees from the University of Alberta and she has lived in Calgary since 1992. Terry and her husband, Jim, have two children. 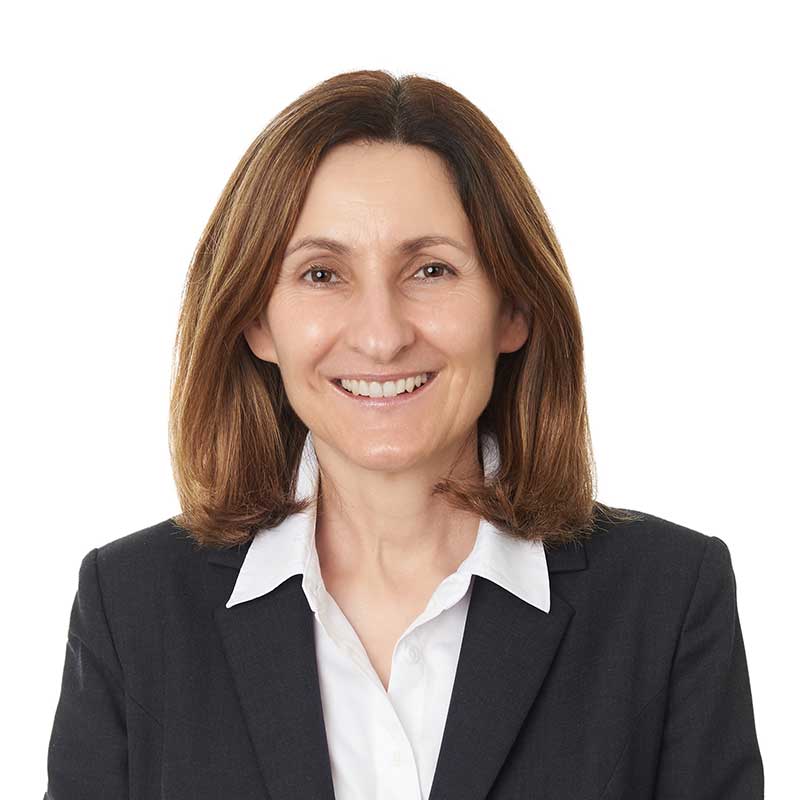 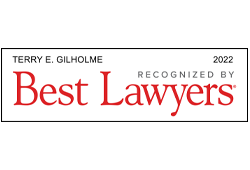 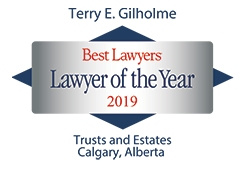